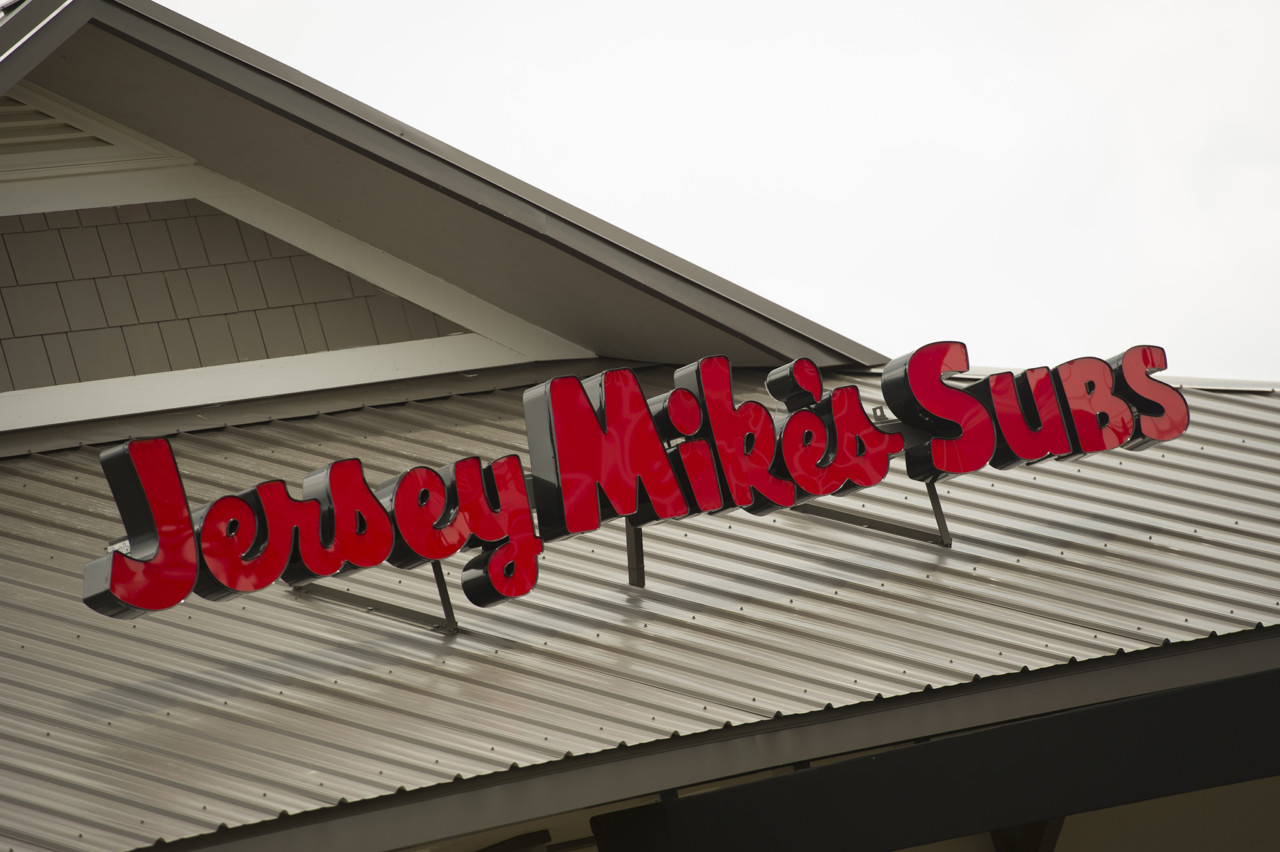 Jordan Trotter just completed the acquisition of the old Church’s Chicken at 2823 Washington Road, Augusta, GA. The site will be redeveloped by Jersey Mike’s Subs and this will be their 5th store in the CSRA.

Which Wich is hosting their Grand Opening today, August 25, 2014 in the Mullins Square Shopping Center next to FedEx, AT&T and Moe’s . This is the second restaurant location for the Patel family.  The first Which Wich has been successful on Wheeler Road across from Doctor’s Hospital. A third restaurant is planned for 2015.  Jordan Trotter manages all of the site selections for Which Wich in Augusta, GA. Which Wich is known for about a dozen sandwiches in which customers write down on their sandwich bag what they’d like and what toppings and the sandwiches are made fresh.

Jordan Trotter represented the buyer with the purchase of the old Child Care Network building on Walton Way across from GRU in Augusta, GA. We also assisted with the property re-zoning process that will enable 4 new Guardhouse Townhomes to be built on the property. Site demolition & new construction is underway.

This project is on Wrightsboro Road at the entrance into the Augusta Mall. This is an 8,000 square foot retail center that will include Aspen Dental, VisionWorks, Sprint, and a SunTrust ATM. Jordan Trotter Commercial Realty was responsible for securing the tenants and managing the development of the project. All stores are projected to open in November 2014. The overall costs of the project is approximately $2.5 Million.

Jordan Trotter has brokered 2 new sites for McDonald’s in Savannah, GA at Montgomery Crossroads & Truman Pkwy. Also in Graniteville, SC at Bettis Academy at I-20. Both locations have a tentative grand opening for October 2014.

Jordan Trotter has been chosen by Which Wich Superior Sandwiches to manage the site selections for new stores in the entire Savannah, GA market.

Jordan Trotter has completed the acquisition for the new MedNow Urgent Care center located at 2851 Washington Road in Augusta. The tentative grand opening will be in October 2014.

The grand opening for the new Appling, GA Dollar General will be held on Monday, June 16, 2014.  It is located on the corner of Ray Owens road and Washington road between Pollard’s Corner and Lincoln county lines.

Construction of the new WifeSaver Restaurant is nearing completion. It is located in Augusta at 1510 Northleg Road – just across the street from the old WifeSaver. The owner, Chris Cunningham said they will be open for business on July 2, 2014, just in time for the 4th of July holiday.

PDQ, standing for People Dedicated to Quality, is planning a second fast-casual chicken restaurant at 2999 Washington Road, located next to the Interstate 20 on-ramp in Augusta, GA. The chain now has nearly 25 restaurants across the Southeast.  The Evans, GA location will be the first in Georgia for PDQ.  Jordan Trotter has been chosen to handle the Georgia site selections for PDQ.

We are excited to announce that a new Which Wich Superior Sandwiches is coming to Mullins Crossings in Columbia County, Georgia. Construction will begin the second week of July 2014 with a tentative opening date in mid to late August 2014. More to come…

Firehouse Subs will be celebrating their grand opening on Saturday, May 10, 2014 at their new location – 2390 Peach Orchard Road, Augusta, GA.

Jordan Trotter represented Queensborough National Bank & Trust on the sale of an income property in Sylvania, Georgia. The property has a corporate lease with Huddle House and was purchased by an out of town Buyer.